In the Republic of the Congo a compensation for damage caused by wildlife should be paid by the State (Decree No. 06/970 of 1986), but in the field, this system is not functional. To follow up on this problem and to address the distress of the communities, the managers of the Odzala - Kokoua National Park in 2015 decided to help the communities impacted by the devastation through an insurance scheme. In 2019, from September to December, 106 crops has been insured for 86ha, in the same period, 234 reports have been made, representing 11 207 907,00 FCFA (19 284,32 USD) according to state decree.

An insurance scheme has been created through partners (EU) support and also with the villagers subscribing to the insurance with 2500FCFA/per hectare/year (4$/hectare/year) to insured their fields. Then during the devastation, the policyholders notify the park managers in order to assess the damage through a report. Compensation is calculated proportionally: according to the plant damage (based on decree 06/970), the state of their fields and their monitoring efforts, the insured are then compensated twice a year. This insurance, therefore, compensates for the damage in monetary terms, trying to encourage the most appropriate behavior.

Following the difficulties encountered by Odzala National Park regarding the devastation insurance between 2015 and 2019, it was decided to no longer use the 1986 decree as a basis for calculating compensation for crop damage. Indeed, this scale was too old and unsuited to the subsistence culture and contexts of Odzala. A new insurance scheme based on the sum of the devastated areas in relation to the total field area was developed. The maximum compensation (200 000FCFA/ha or 344$/ha) is reached when the sum of the devastated areas equals 25% (or +) of the total field size. The sum of the devastated areas between 10 and 24% of the total field size is compensated at heights of 100,000FCFA/ha. If the damage is less than 10% the insured are reimbursed for their insurance subscriptions, if there was no damage then there is no compensation. The advantage of this method is that from the moment of joining the insurance, the insured knows the amount of compensation according to the severity of the devastation, moreover, thanks to the monitoring of the devastated areas of his field, the insured is able to know the sum of compensation at the time of payment. The maximum compensation is reached from 25% of devastated area (but corresponds to the amount allocated for 100% of devastated area) and allows a lighter data collection for the park teams and motivates the farmer who has protected his field beyond 25% in order to obtain the insurance gains and a good harvest. These compensation rates are normally guaranteed as they are calculated on the basis of devastated areas and the number of participants in previous years, but they may be revised each year. This method should also improve the sense of justice among farmers since each of them is considered in the same way regardless of the crops (subject to significant differences in compensation in the decree). The PNOK insurance is intended to help the people most affected and dependent on their fields for their subsistence, mainly planting cassava (very little compensated by the decree), but it is not meant to replace the role of the state, which remains the guarantor of crop compensation. In parallel to this insurance, the national park is working on deploying methods to protect the fields and diversify the local economy based on conservation and sustainable development.

However, it faces many problems and disadvantages (as described in the dedicated section) but in order to overcome these problems, therefore, it is necessary to :
- do a good awareness of how insurance scheme with the support of state officials;
- being able to record the damage in a quite short period of time;
- using a standard method of damage assessment and having the consent of the members.
- use a simple compensation system that is understood by the subscribers and for which they are able to follow up with receipts for each damage provided by the park management team;
- that the system promotes Human-Wildlife conflict mitigation solutions and that it is capable of guaranteeing the amount of compensation.
In the absence of all these parameters, it is highly likely that insurance will have a negative impact on human-wildlife relationships around protected areas. But it can also degrade community support for conservation.

In order to implement the insurance scheme, some authorization were asked to the institution responsible for National park management (ACFAP in Congo) because as describe above compensation program at the national level is existing so this insurance scheme was an additional activity from the park which have to be defined and design.
The budget for this activity had to be found with the help of our partners.
Then community service start to implement the program in 2015 starting with sensitization in HWC impacted villages. Membership was growing each year as the HWC seems to grow too.

The workforce size for running an insurance scheme depends on three main factors:
size of the area covered by the insurance
frequency of HWC events
road/transportation equipment available 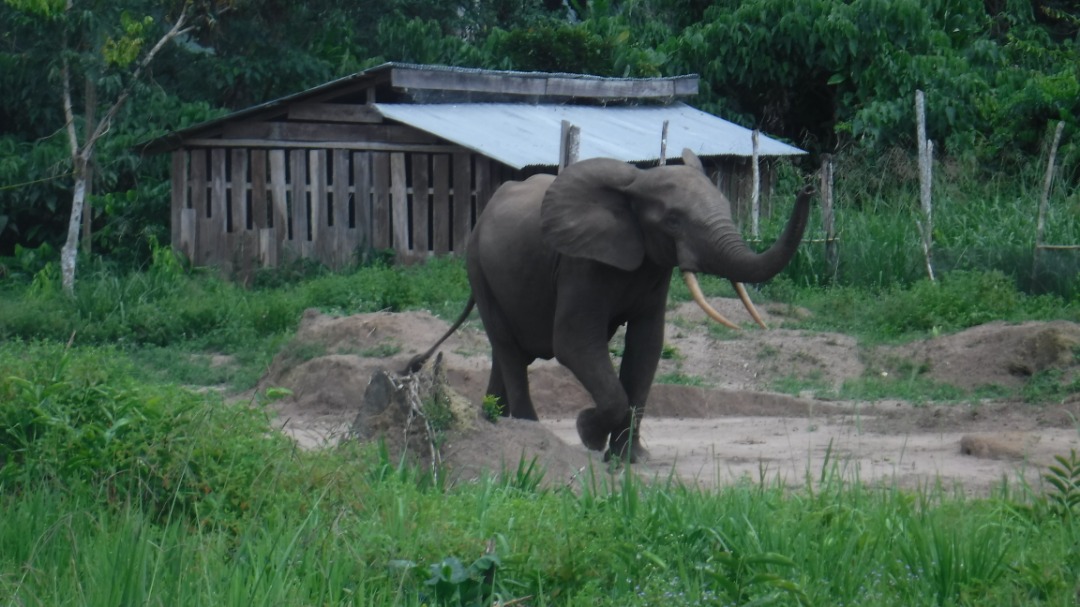 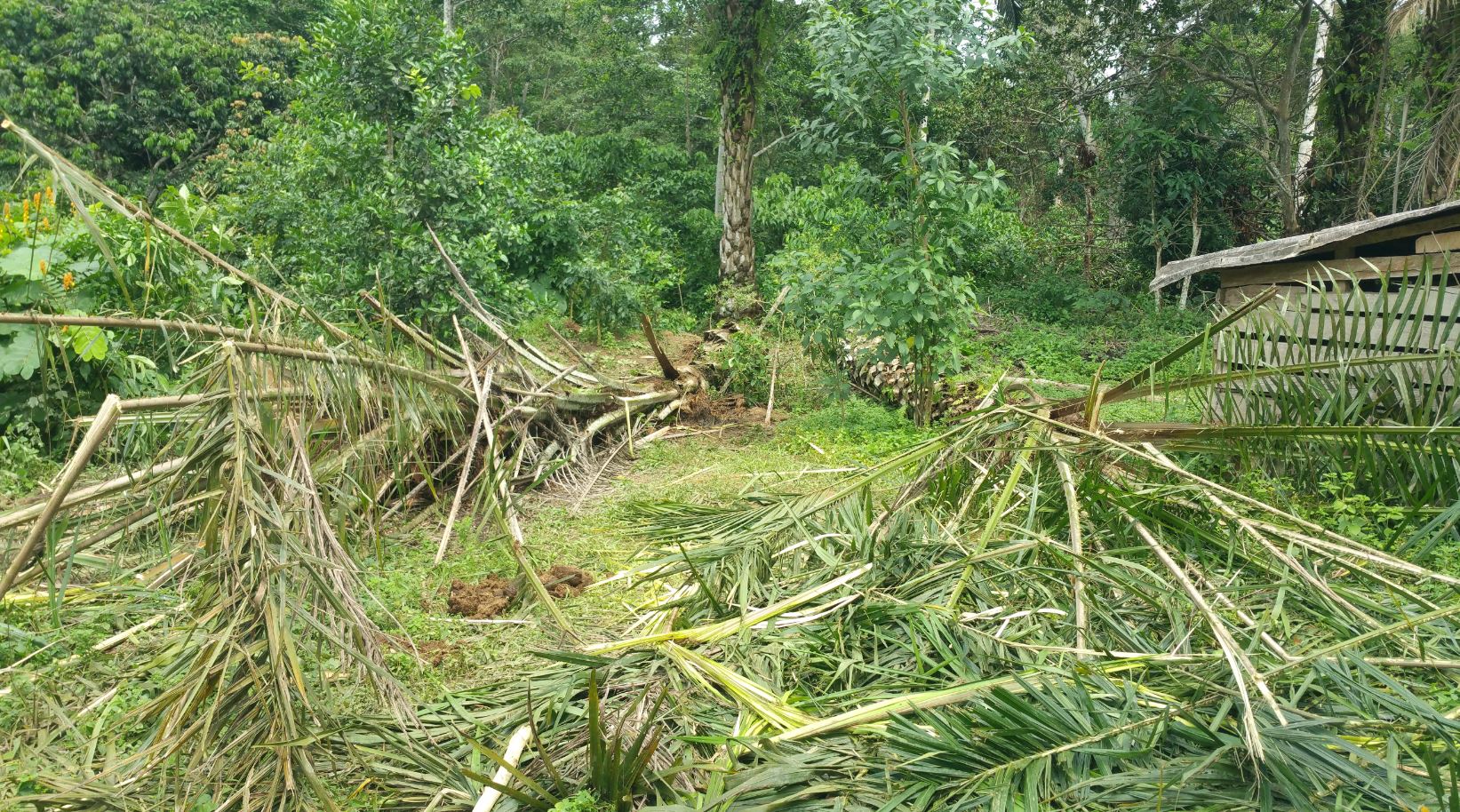 Please, take into account that is an automatic translation made by a computer; the translation may not be always very accurate. If this translation is not clear enough in your native language, please let us know here: https://encosh.org/contact/. Donations will help paying professional translators for including qualitative translations instead